EMSA (Emergency Medical Services Authority) is Oklahoma’s largest provider of pre-hospital emergency medical care. Established in 1977 in Tulsa, the Authority has provided ambulance service to Oklahoma residents for more than 40 years. In 1990, Oklahoma City joined the EMSA system creating two distinct divisions, Western Division in the Oklahoma City area and Eastern Division in the Tulsa area, under one umbrella.

EMSA is a public trust of the Tulsa and Oklahoma City governments. It is the Authority’s duty to ensure that patients in the cities we serve receive the highest quality of emergency medical service at the best possible price. EMSA Team Members report to an 11-member Board of Trustees, and eight of the 11 trustees are appointed by the mayors of Tulsa and Oklahoma City. An independent Medical Director provides medical oversight of the EMSA system and first responders in the cities EMSA serves (firefighters assisting in patient assessment and stabilization).

Previously, EMSA utilized an operations contractor to run the operational aspects of the Authority. Hiring medics, overseeing clinical education, and meeting response time standards were all carried out by a handful of operations contractors prior to December 2020. In October 2020, the EMSA Board of Trustees voted to terminate EMSA’s contract with American Medical Response and allow the Authority to temporarily manage operations. 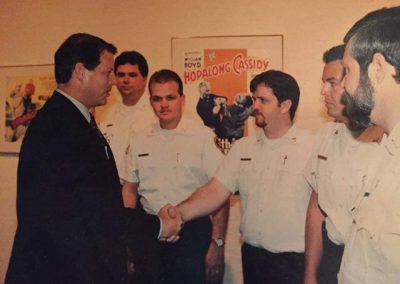 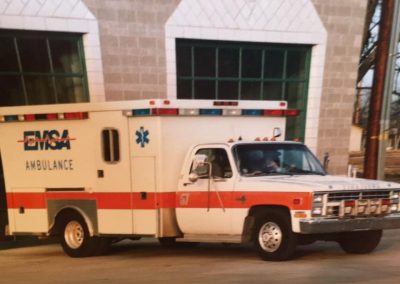 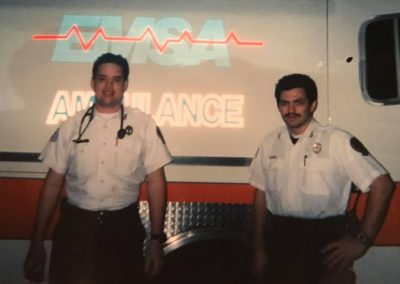 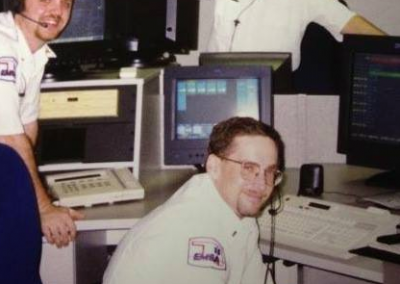 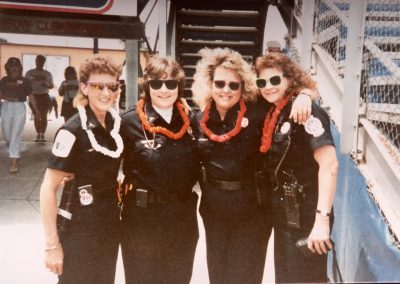 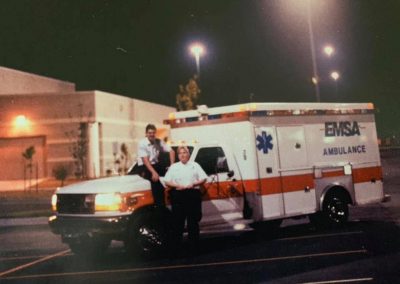 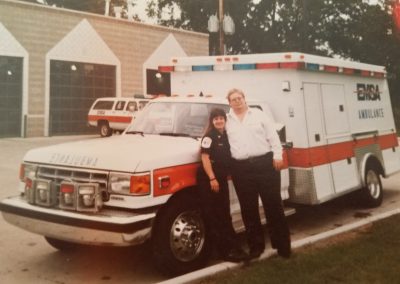 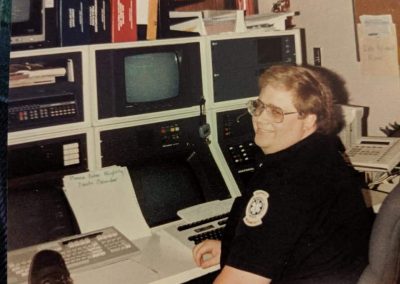 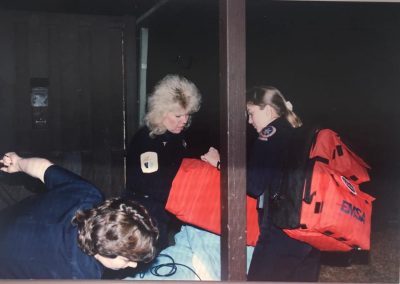 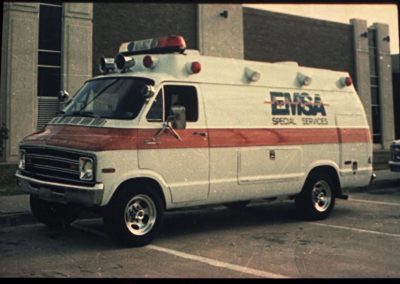 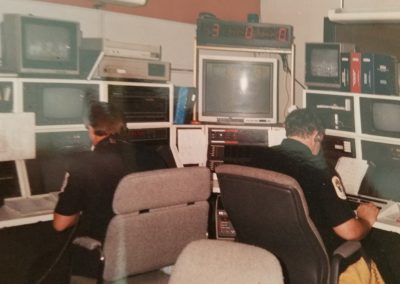 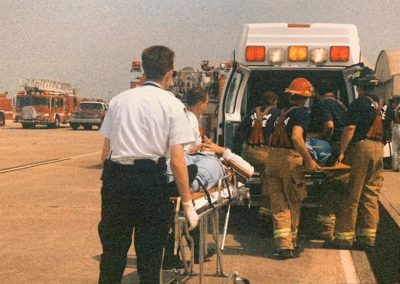 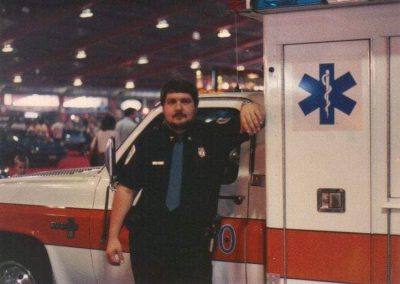 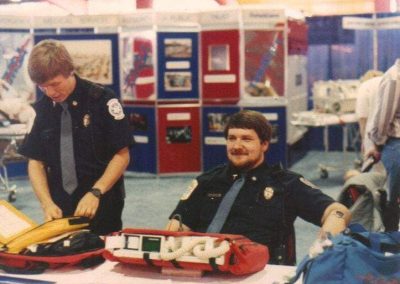 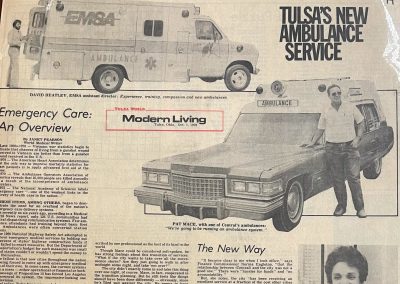 Ready to join the team?